We left the hotel at the crack of dawn, for Dortmund airport. The airport itself was chaos, so Sam and I used our collective Status with Delta (we were on KLM, Delta’s code share airline) to circumvent the long line and check everyone in at the 1st Class counter. I think we pissed a few other 1st Class travellers off, but it was worth it in the end.

Our itinerary took us though Amsterdam’s Schiphol airport, with a plane change, flying on to Billund (nearest airport to Esbjerg) with a 40 minute drive at the other end.

Denmark could not have been more different from the insanity & chaos of Germany.

The festival was a masterpiece of organization, for starters. The hotel Britannia was wonderful. Set in idyllic surroundings, and boasting a cordon bleu restaurant, by all accounts. The rooms were tastefully decorated.

There was no sound check as such: Festival Set up. I assembled my drum kit on a riser behind the stage and it was wheeled on at the appropriate moment, after which we performed a line check and rough sound check..

We were due on just before Mike & the Mechanics. Backstage, each band had a main tent, and the catering area was common. So we got to hang with everyone else. The food was great. BBQ and salad.

The crowd were wonderful. They sang every word of every song we played. I think Richard was more than a little impressed.

After our show we stayed some of Mike & the Mechanics, after which we took a van back to the hotel. Richard told us he was going to head down to the open-air restaurant for a bite, so we all congregated there. It was a wonderful evening. Sun setting very late (mid-summer in Scandinavia) and the rest of the artists trickling in as they finished. Richard regaled us all with some great stories. A perfect end to a hectic few days.

Next day I flew to the UK for several week, and everyone went their separate ways. 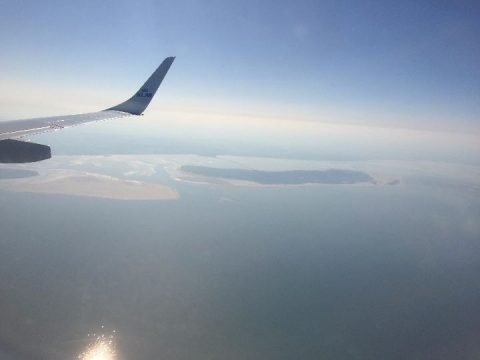 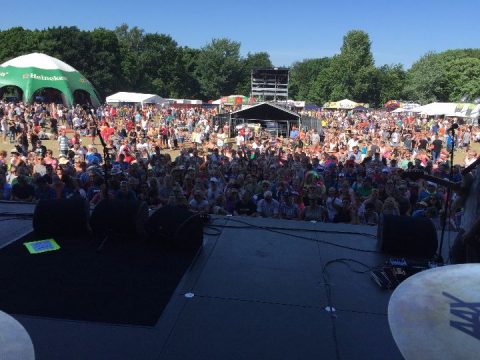 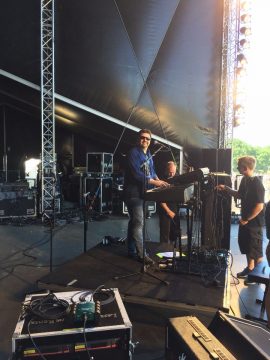 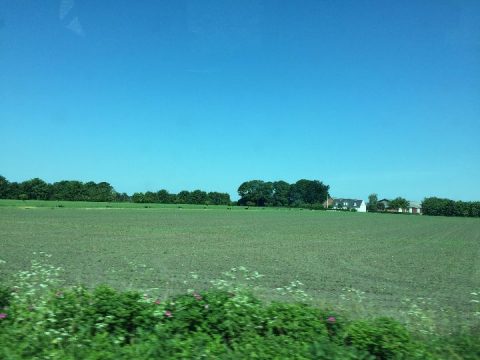 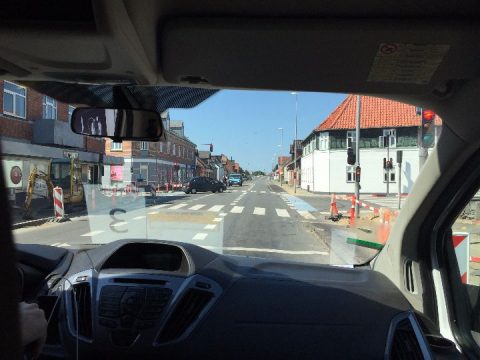