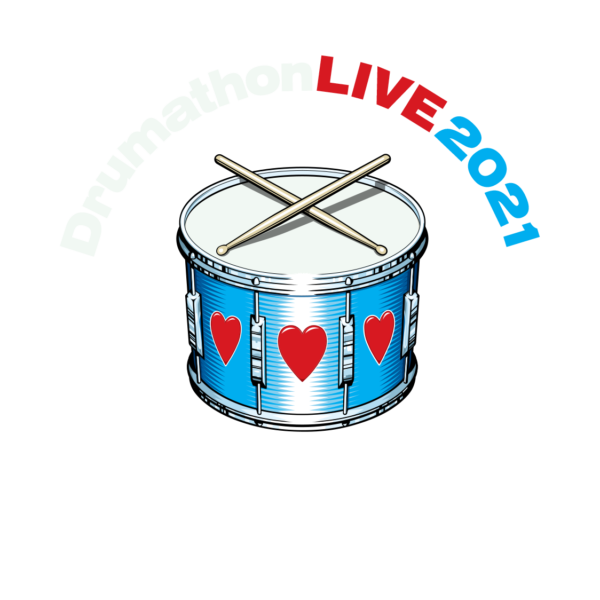 Internationally renowned drummers drum non-stop for over 250 hours to raise funds for the mental health of our nation.

With 4 decades in the business, much of it at the very top, Charlie’s resumé reads like a Who’s Who of the Music Industry.

Turning “Pro” in the mid 1970’s he soon got into the session scene in the UK, and very quickly became one of the busiest session drummers in Europe, working with such diverse artists as Kate Bush, Tina Turner, Gary Moore & Wham! In the mid 1980’s he became Elton John’s regular drummer (a post he would hold for the next 13 years), both recording & touring with him. He has lived in the USA for the past 2 decades, recording for clients all over the world, including Barry Manilow, Mexican superstars, Manuel Mijares & Yuri and Young Latin Grammy nominee, Alexander Acha. For 18 years, he was a regular member of Classic Rock band Orleans. Other credits include touring with Trisha Yearwood, Glen Campbell & Henry Mancini, and playing shows with: Tammy Wynette, Don Henley, Clint Black, The Moody Blues, The Guess Who, Julie Andrews, Lisa Stansfield, Chaka Khan, Taylor Dayne, Bruce Hornsby, and Lionel Ritchie.

With an extensive career, spanning over 45 years, Charlie has sat behind, and backed up, over 120 artists live onstage including such award-winning music greats as Elton John, Tina Turner, Clint Black, Liza Minnelli, Eric Clapton, Luciano Pavarotti, and many, many more. The list goes on, and it has allowed Charlie a unique perspective on what qualities establish those artists as musical legends. Inquire about live performance coaching sessions with Charlie today.

Charlie is now in his 44th year as a professional musician. The wealth of knowledge he has acquired during this time is extensive. There is basically very little that can happen in a studio session (or live show, for that matter) that can truly phase him. He has worked with every possible combination, from pure acoustic duo & trio work, to full-sized symphony orchestra, and everything in-between. Inquire about studio sessions with Charlie today.

These days, clients contact Charlie from all over the world to record for them (mostly via email or phone calls). They send “stems” (basically a sub-mix of what they’ve done already), Charlie sets them up in a new sequence, records his drums to their tracks, and sends them back (using one of the many file-transfer systems available (yousendit.com, dropbox.com etc). There are no International boundaries anymore: we truly live in a Global Village. Enquire about online sessions with Charlie today.

Charlie has played with small groups, large ensembles, with a 90-piece orchestra, electric, acoustic, unplugged, pre-recorded for TV, Live Simulcasts……..basically he’s done it all! There is very little that is likely to phase him as far as playing live is concerned. Inquire about live gigs with Charlie today. 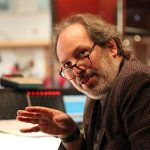 “Every now and then, the music industry witnesses the emergence of a drummer who is so versatile and talented that the top producers, composers and performers in the business have to wait in line to utilize his talents of thcir projects. Charlie Morgan is such a drummer. His musical expertise has proven invaluable to the success of many film scores. I cannot recommend him enough and have no doubt that his career will continue to flourish.”

To Lift the Lockdown, or not…?

I need to put in my Penny's Worth about

Many companies have recently replaced their artist reps with younger people

My friend (and fellow West Londoner: we even had

From the Beatles to the Guess Who….

Life really knows how to throw a curve ball.....