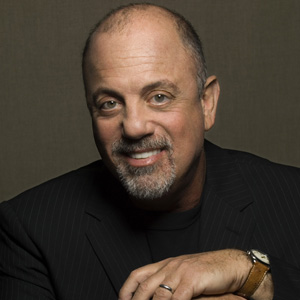 “Charlie Morgan is an intensely creative musician and his rhythmically precise drumming keeps the entire band in synchronization thus enabling them to deliver consistently spectacular performances. He is among a handful of drummers who has risen to the top of his field and I cannot not overstate my confidence in his ability as a musician of the highest caliber.

Though I have seen Mr. Morgan give many extraordinary performances, there is one that stands out in my mind, and for which I remain grateful to this day. While Mr. John and I were on our first tour, we were scheduled to perform in Philadelphia at Veteran’s Memorial stadium. Moments before I was to take the stage in front of 55,000 people, my drummer of many years, Liberty DeVitto, suffered an extreme allergic reaction to something he ate which required him to be rushed by ambulance to the hospital. Faced with the possibility of having to cancel the show, we turned to Charlie Morgan for the impossible task of stepping in for Mr. DeVitto. Under extreme pressure and with no time for any preparation whatsoever, Mr. Morgan took the stage with me and my band and improvised through a nearly two hour set of music. I cannot impress upon you just how difficult a task it was and how well he pulled it off. I can think of no other drummer in the business who could do what Mr. Morgan did that night.” 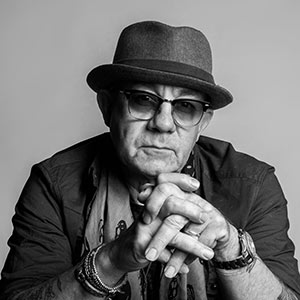 Bernie Taupin – Candle in the Wind, Rocket Man, We Built This City, These Dreams

“Before time passes, I would like to take this opportunity to thank you £rom the bottom of my heart for being a part of COMMITMENT TO LIFE VIII. Now that the smoke has cleared and the adrenaline rush caused by the show has ceased to flow, I can honestly say I couldn’t have done it without you.” 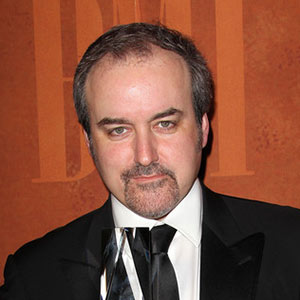 “I have had the pleasure of working with Mr.Morgan for over three years. His capacity as a drummer and percussionist are unrivalled in my experience.His range and depth of skills and technique make him unique as a studio performer.His Professionalism across all areas; adaptability, artistry, sound, style, perception and vision makes him a necessity for my recording and film work. Mr. Morgan has set a new standard of excellence in the drumming world and coupled with his friendly and affable disposition is a delight to work with.” 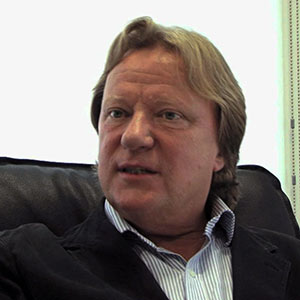 “I have known Charlie Morgan for fifteen years and employed his services as a musician on numerous occasions. It is beyond doubt that Mr Morgan’s ability has taken him to the top of his profession where he is considered by his peers to be one of the world’s finest drummers.

His popularity among producers and the heavy demand for his services is for two reasons. Firstly his playing is not only technically excellent but is unique in style. No other drummer in the world plays quite like him. Secondly his attitude, integrity and professionalism are second to none. He is always a pleasure to deal with and a credit to the global popular music fraternity.” 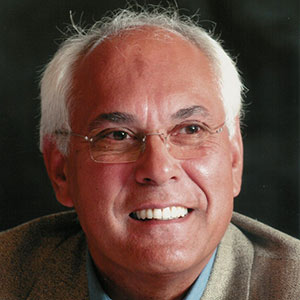 “Over the past 5 years I have employed Charlie Morgan’s services as a drummer on a number of projects, including the movies “Kiss of Death” and “G.I. Jane”. As he is able to inject his own inimitable style into the projects I undertake I am always thrilled when he performs on my film sessions. His skill and professionalism is second to none. With his work with Elton John, his stature has grown from that of a purely UK-based musician into a truly international player.”

“I’ve had the privilege of working with Charlie Morgan on many of my film scores, most notably on “Thelma and Louise”. His original musical contributions to the score added drama and tension to this powerful film and helped bring to life not only my musical ideas, but also director Ridley Scott’s masterful cinematic vision. His intense percussion made audiences feel the heart-pounding emotions which form the core of the film, and I therefore feel that he played a critical role in making the riveting drama of the movie work on an emotional level for all types of audiences.

Charlie Morgan is a multi-talented musical artists, who excels in all styles of popular music as a performer, composer and producer. His skills have placed him in high demand with the world’s top film composers, as well as popular performers with a wide range of styles,including Elton John, Kate Bush, Pete Townshend, Clannad, Paul McCartney and Wham!.

Every now and then, the music industry witnesses the emergence of a drummer who is so versatile and talented that the top producers, composers and performers in the business have to wait in line to utilize his talents of thcir projects. Charlie Morgan is such a drummer. His musical expertise has proven invaluable to the success of many film scores. I cannot recommend him enough and have no doubt that his career will continue to flourish.” 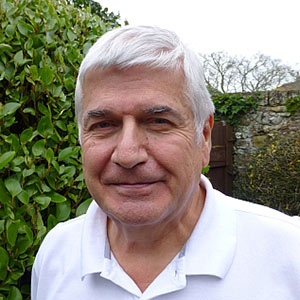 “I have been associated with Charlie’s work as a drummer for the past decade. I have employed his services on a number of occasions which, due to the busy nature of his schedule, have been too few and far between. His unique playing style and professionalism have made him one of Britain’s most in-demand musicians.”