John Jorgenson called me and asked if I would consider playing on a show he was organizing (with his wife, Dixie Gamble) as a tribute to the songwriting talents of John D Loudermilk. (https://en.wikipedia.org/wiki/John_D._Loudermilk). John “D” is a legend in this town, and the roster is a “who’s-Who” of Nashville Music. SO it was a bit of a “no-brainer” for me!

Some of the artists we accompanied:

There is a PBS film being made about the show, and it was all recorded on multi-track.  John Jorgenson is in the process of mixing it.  Sadly John “D” passed in September 2016, so this was as timely as it possibly could have been. 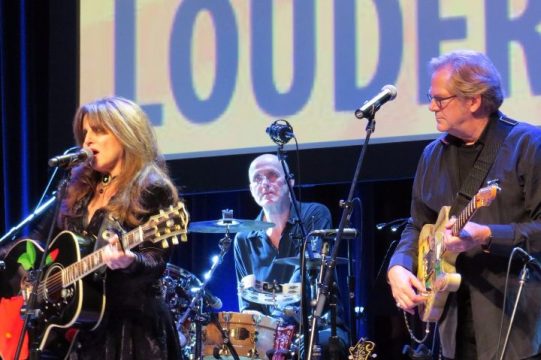 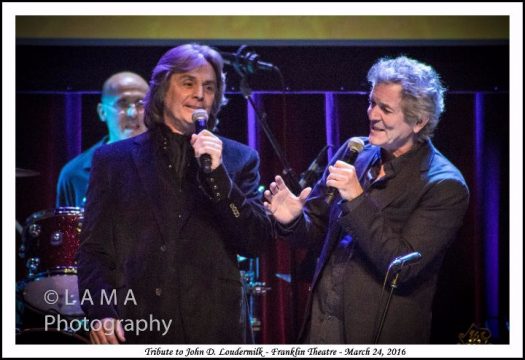 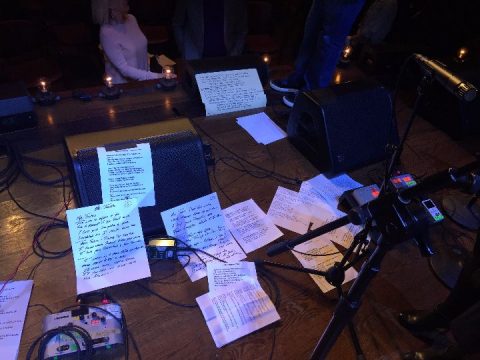 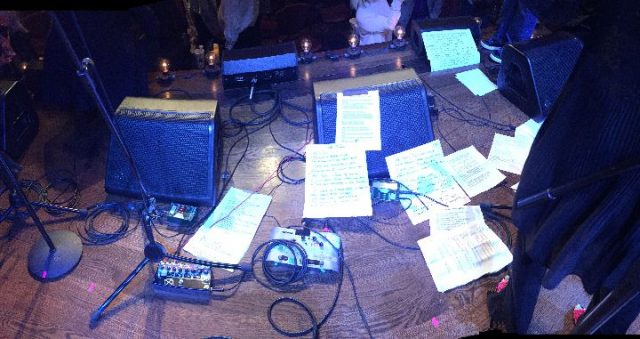 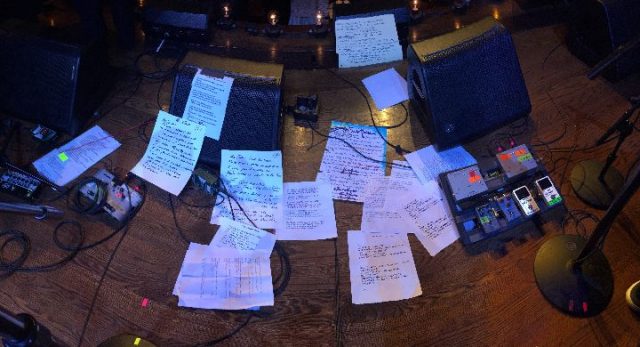