This is something we do every year, around this time. A Gala event marking the awards ceremony for the best performers with Holiday Inn Resorts – every year the organizer, John Sutherland, outdoes himself!

We all fly in the night before, set up & sound check, before heading to the Palm for a huge cast & crew dinner.

Gig day itself starts really early. We have so much music to get through! This is a gig I go into training for. Quite seriously! By the time the day is over I will have basically played drums for over 9 hours! Sound check & rehearsal is 6 hours, head downstairs for a bite to eat then we dash back to the hotel, shower, change, and then it’s the 3 hour performance! I’m not sure where we all get the energy for the show itself. I must admit that I am pretty-much spent by showtime.

But each year it’s a huge success, and we somehow pull it off! 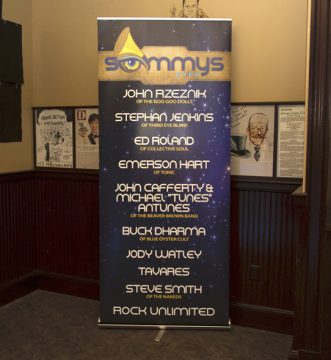 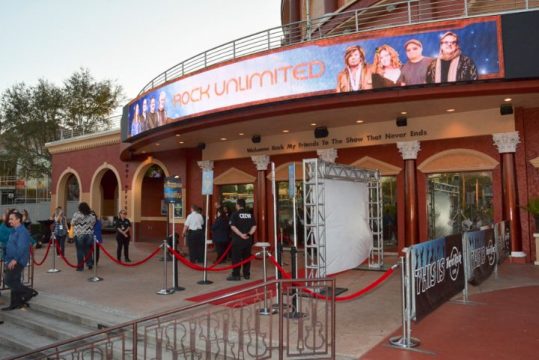 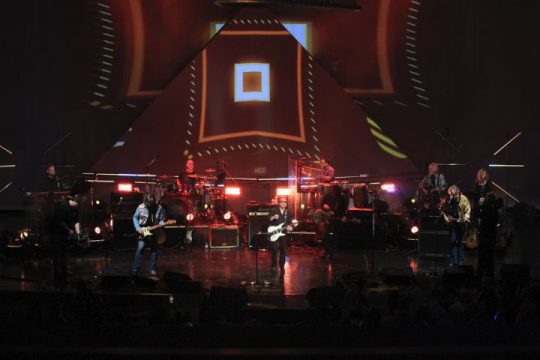 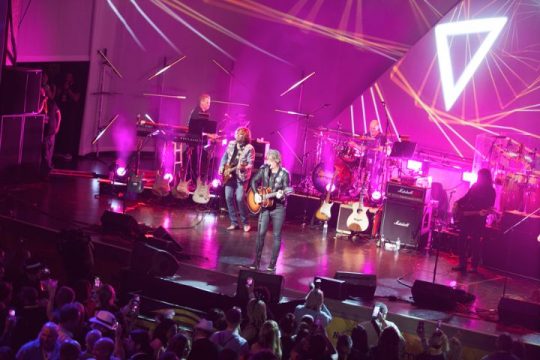 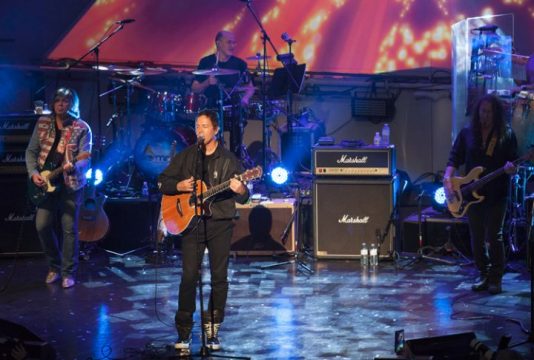 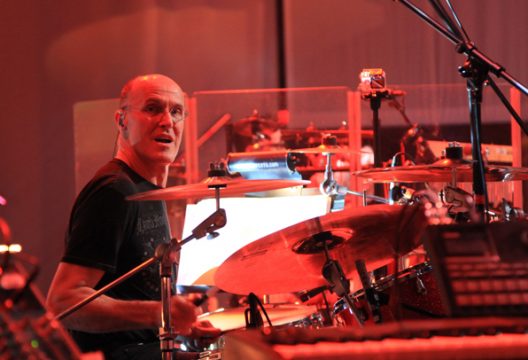 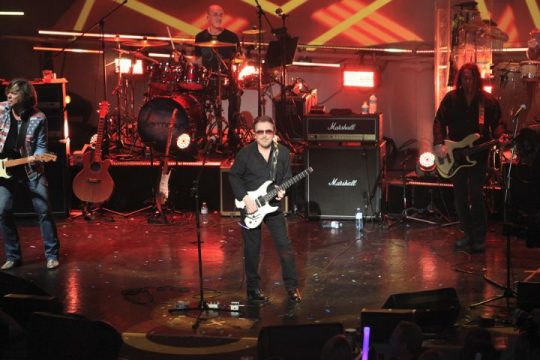 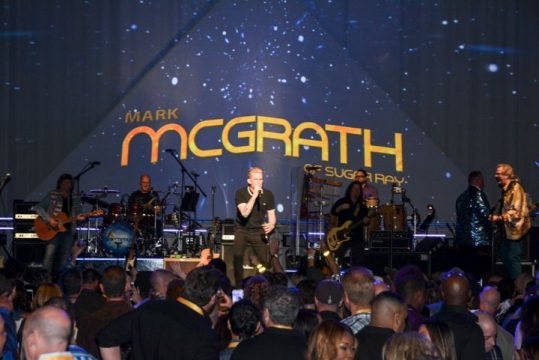 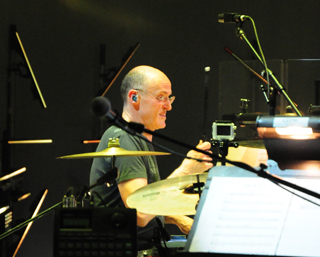 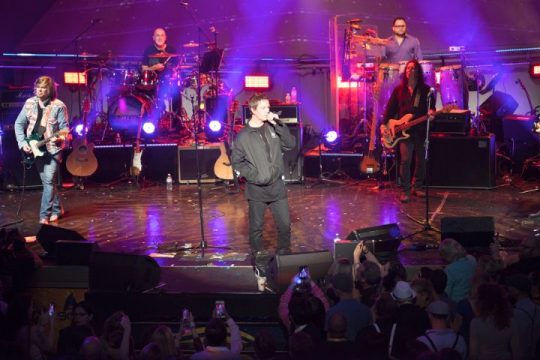 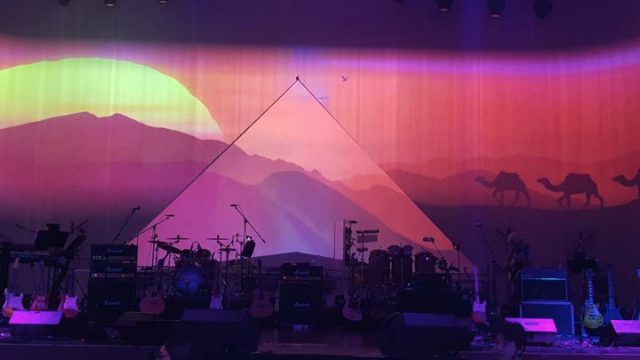 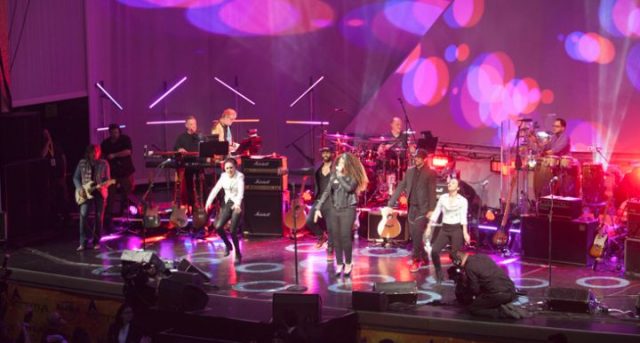 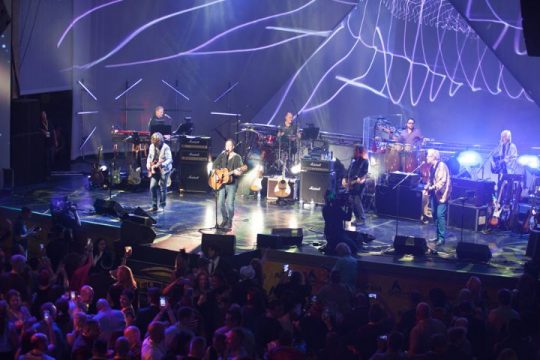 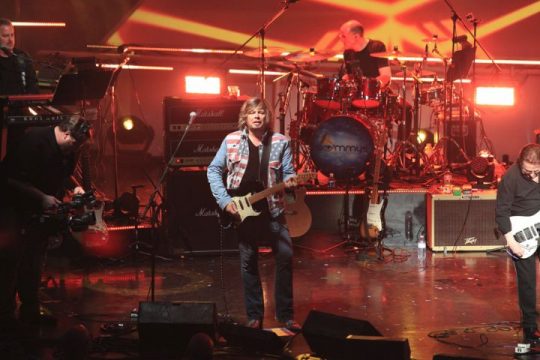 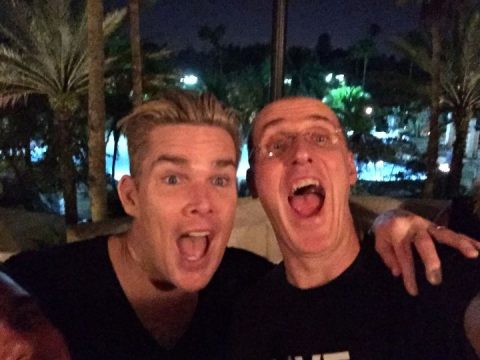