This is quite an event: similar to the annual Sammy’s event we do (in Orlando) every March. Multiple artists, each playing their greatest hits. Luckily (for us) most of these people have played with us before. SO there’s less learning than otherwise. On tonight’s show: Wally Palmar (Romantics), Don Barnes (38 Special), Ed Kowalczyk (Live), Mark McGrath (Sugar Ray), Skip Martin (Kool & the Gang Ð Dazz Band), John Elefante (Kansas), John Cafferty (Beaverbrown band), Steve Augeri (Journey). What more needs to be said? I flew in from a Richard Marx show in upstate Michigan (Manistee: another casino gig). The travel was brutal. These shows are physically taxing, but the really looks after us, which makes it easier. We stayed at the “W” in Dallas, which failed to impress me, actually. They were untogether, quite elitist and VERY expensive. 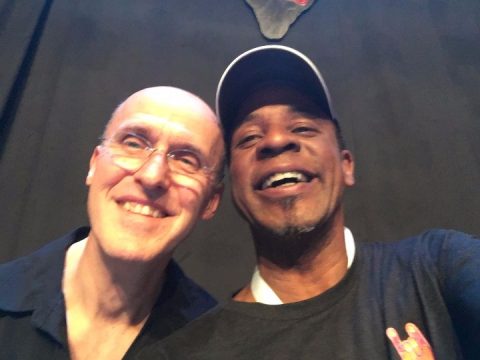 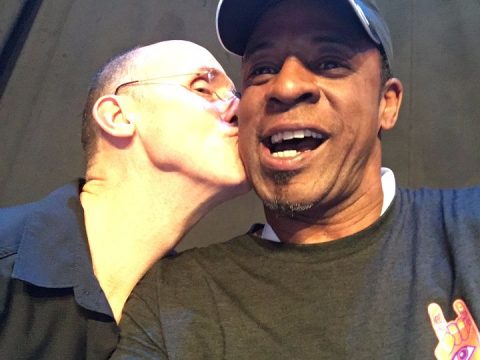 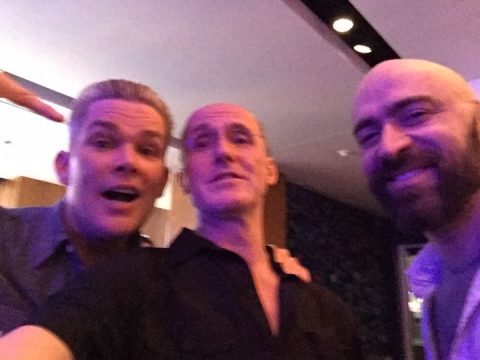 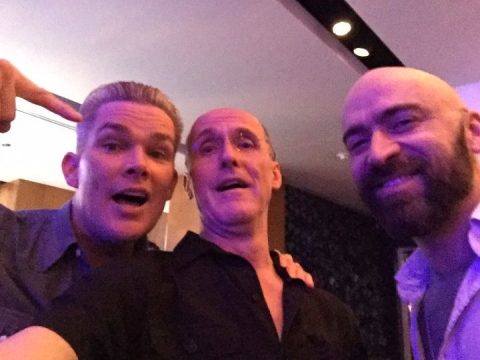