Lincoln City, OR – Chinook Winds Casino – The Guess Who

30 Jan: Arrived in late the night before, just in time to eat with the lads. Our rooms are right by the windswept beach. I’ve stayed here before, with John Jorgenson, in the early 2000’s. I remember these motel-style rooms. Despite the weather really not behaving itself, we did manage a run on the beach next morning. And ended up at the local Starbucks (for want of a better place). Derek is back with us, so the full running compliment was in attendance! Another great show. I love working with these guys.

31 Jan: Another brutal back-to-back set of shows, but mustn’t complain. We’re busy in January! We had two flights to take from Portland, 2nd flight on a true prop-puddle-jumper! With all the baggage we carry (see photo) it’s pretty insane getting around. We were really feeling it, though. The travel was way too long this time, and sound check was more than a little “lack lustre”. But by the show itself, we managed to pull it out of the bag. Next morning, bright & early, we were heading back to Spokane in a flurry of snow! Luckily nothing was setting (yet). 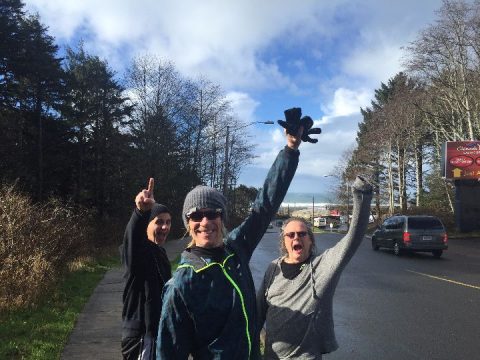 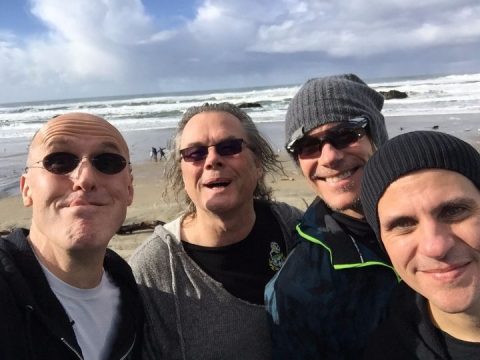 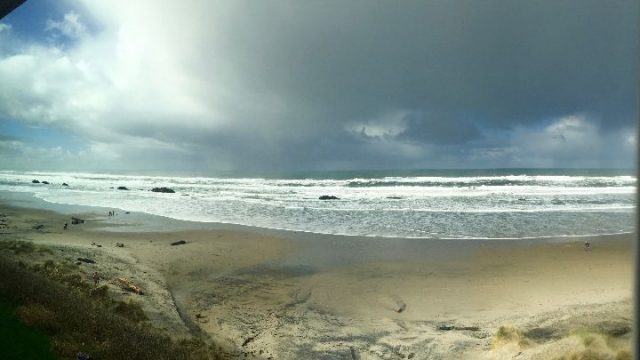 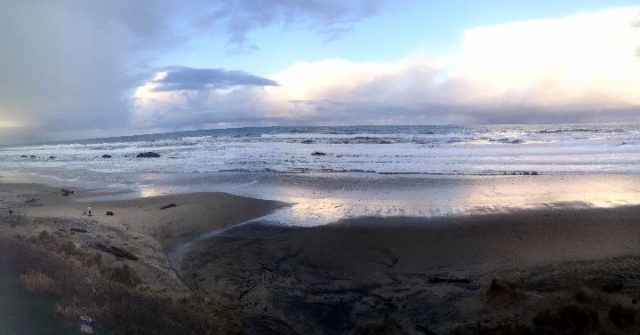